Robin was horrified. "Why?" she asked. "I really like the car we have now."

"So do I," I said, "but it’s been old enough to vote for several years now, and if it lived in America it would have just become old enough to drink in bars."

"But it’s got the best cup holder in the universe," protested Robin. "We’ll never get another cup holder as good as that one. And if you recall, the cup holder is the reason why we bought the car in the first place."

She wasn’t wrong. The cup holder in our car was undeniably elegant. Most of the time it concealed itself inside the dashboard, emerging shyly only when a secret button was pressed, panting with eagerness to hold a cup. The cup holder had just one drawback – it had clearly been designed by an engineer who had never actually seen a cup, and who had only the vaguest notion of what function a cup was meant to perform. In all the years that we had owned the car, we had never once managed to find a cup that would fit properly in the holder. Every time we tried to put one in, the cup would invariably fall out and spill its contents all over our knees. But nevertheless we loved our cup holder. Watching it slide so prettily in and out of the dashboard was always the highlight of our driving day. I knew that we would both be sorry to lose it after so many  years of soggy knees...

"Can we get a hybrid?" asked Robin. "We really ought to be be socially responsible and buy ourselves a car that has a minimal impact on the environment. Being green is all the rage. Kermit the Frog is green and he knows everything."

"An environmentally friendly car sounds like a very good idea, " I said and Robin shot off to do some serious googling. She came back a couple of hours later looking depressed.

"There are only three hybrids for sale in our area," she said. "One is way out of our price range and the other two are both being sold by the same car dealer. One of them is red and one of them is orange. We’re not having an orange car."

"Because it’s orange," Robin explained, giving me her best you-are-being-dumb-again look. "It’s the same colour as our cat. There’s only one letter of difference between a cat and a car. We’d constantly be getting each of them confused with the other. And can you imagine just how badly the cat would react if we made the dog lie down on its back seat?" I shuddered at the thought. Robin’s logic was inescapable. No orange cars for us.

"So that means we’re going to buy a red hybrid car?" I asked, trying to clarify the situation.

"That’s right," said Robin. "Let’s go and look it over tomorrow morning." And that is exactly what we did…

It was mid-morning when we arrived at the car dealership. The gates were closed. A thick chain was looped across the gates and it was secured with a heavy duty padlock. Dimly in the distance we could see a red car and an orange car lurking behind a rather grimy showroom window. They both looked rather lonely and depressed. I waved at them, and they stared glumly back at me. "I don’t think anyone’s been feeding them regularly," I said. "They look abandoned and half starved."

"I wonder why the place is closed?" mused Robin. "I think I’ll ring them up. See if anyone answers."

The phone rang for quite a long time before someone at the other end picked it up. As I listened to Robin’s side of the conversation it quickly became apparent that her phone call had been transferred to someone in Auckland who apologised profusely for the dealership being closed. The person who looked after the place on a day to day basis was on holiday. The man in Auckland promised to pass on our phone number to him. Perhaps the holiday man could come in tomorrow to open the place up for us.

"While we’re here," said Robin, "let’s look around. There are several car dealerships along this road. Let’s check them all out."

"OK," I agreed and I looked left and right, forwards and backwards. "There’s something over there, just across the road," I said. "It’s  called The Car Company. Do you suppose they might have cars for sale?"

"I doubt it," said Robin. "Not with a name like that. They probably sell fish and chips. But let’s go and have a look. You never know..."

We crossed over the road and discovered that The Car Company did indeed sell cars and furthermore they seemed to have quite a lot of them for sale. "I want that one!" said Robin firmly, pointing over to the far corner of the yard where a virulently bright green car sat with its arms folded glaring threateningly at the other cars in the yard. They were all huddled together for mutual protection, being careful to keep a safe distance between themselves and the hideous green monster that was sneering at them so contemptuously.

"Because it’s green," explained Robin. "When we tell people that our car is green they’ll all know that we are being environmentally friendly. We’ll get lots of bonus points."

"Wait until tomorrow," I advised. "We still have to check out the red hybrid." The green car stuck its tongue out at us as we left.

"How green can a red car be?" mused Robin as we drove home. She opened our cup holder, sighed deeply and closed it again. "I wonder if you can get custom made cups?" she pondered thoughtfully.

The next day we went to check out the red hybrid again. The gates of the car dealership were still chained shut. Nobody had telephoned us in the interim and there was no sign that the place would ever be open for business again. Behind the grimy showroom glass, the orange car and the red car looked even more emaciated than they had yesterday. "Maybe we should report this place to the SPCC," I said.

"I doubt if that would have much effect," said Robin.

"Perhaps we should go back to The Car Company," I suggested, and Robin agreed.

A man called Reuben met us as we went in to The Car Company. "I see that you are interested in the green car," he said.

"Potentially," I said. "Perhaps you could tell us a bit more about it."

"It’s had one previous owner," said Reuben. "She was a little old lady who only drove it once a week on Sunday when she went to church."

"Yes," admitted Reuben. "She went shopping on Sunday, she didn’t go to church."

"That makes a lot more sense," said Robin. "Can we take it for a test drive?"

"Of course," said Reuben. "But let me explain the controls and features to you first. The most important feature is the cup holder. It’s just here." He gestured towards a sticky out bit with a hole in it. "It’s a universal cup holder, one size fits all. You put your cup in this hole, thereby completely obscuring the air conditioning duct that is just behind it in the dashboard. This means that the air conditioning system will warm up your cold drinks in the winter and cool down your hot drinks in the summer. A very useful feature, I’m sure you’ll agree."

"Indeed it is," said Robin. "Now that we know where everything important is can we take the car for a test drive?"

"Yes, of course you can," said Reuben and so we did. Each of us took it in turn to drive around the block. The car seemed remarkably well behaved, considering its threatening attitude in the car yard. Perhaps it was enjoying being out on the open road again. I could hear it humming quietly to itself, and I thought I recognised Wagner’s Ride of the Valkyries...

One thing soon became clear to both of us – a seat belt strap was hanging down over the back seat, slightly blocking what we could see in the rear view mirror. We stopped to investigate. The strap came down from a container in the roof and clipped on to its other half low down on the back seat, thus forming a firmly fitting seat belt for the middle passenger in the back. Clearly if there was no middle passenger then the belt was not needed and it could be withdrawn into its cubby hole in the roof, thereby allowing a clear view in the mirror. All we had to do was work out how to unclip it from its anchor point on the seat. We poked and we prodded and we twisted. We said, "Open Sesame!" and we sacrificed a goat which happened to wander past at a critical moment, but no matter what we did, the belt remained firmly clipped.

Between us, Robin and I have the equivalent of five university degrees in scientific, engineering and mathematical subjects, but none of them did us any good whatsoever. Robin took out her phone. "When in doubt, ask google," she said. "Google knows everything!"

"I thought that was Kermit," I said.

"It is," said Robin. "But he’s a frog. When did you last see a frog wearing a seat belt? I think google will do a better job in this specific instance. Unlike us, google has a degree in everything."

After much poking of buttons and frowning at the screen of her phone, Robin relaxed, sniggered and climbed into the back seat. She pulled another seat belt towards her and pushed its tongue into a small slot on the side of the clip. The ceiling strap immediately came free and withdrew itself into its cubby hole. Just like that.

"Of course it was, dear," said Robin.

We drove the car back to The Car Company and said to Reuben, "We’ll buy it."

So we bought the car. 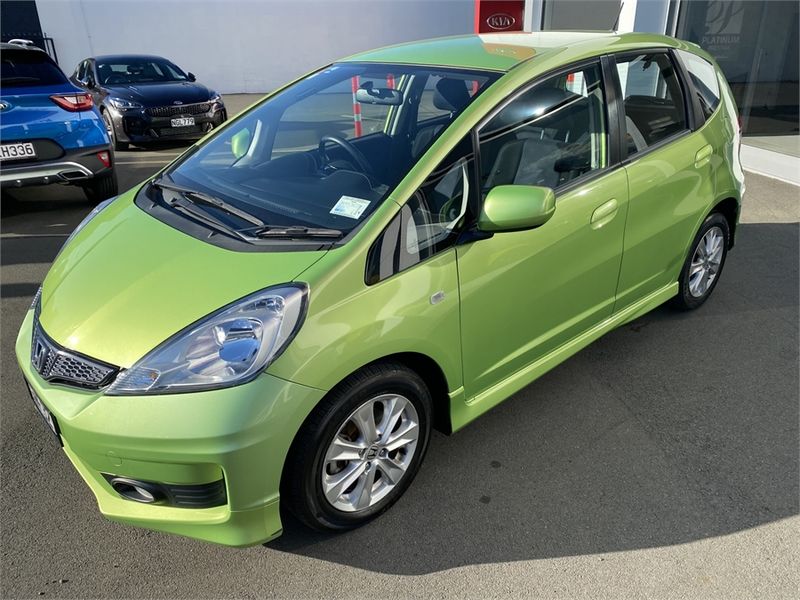 And we drove it home. 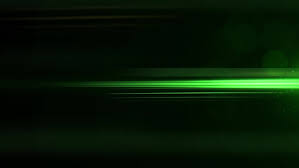